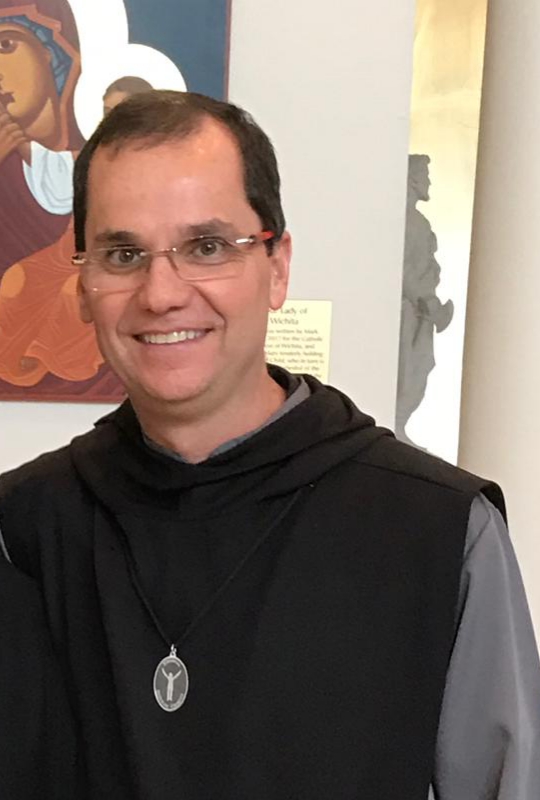 Brother Francisco was born in São Paulo, Brazil, where he has always lived. He is married and the father of two children, a boy and a girl. Since he was a young man he felt the call to a religious vocation and entered the Seminary of the Franciscan Order. As a young man he left the seminary and at the age of eighteen he served in the Brazilian Navy. After military service, he graduated with a degree in law. He was a diocesan seminarian where he majored in Philosophy. He always wanted to be a priest, but he also felt the strong call to marriage and as this is impossible in the Roman Catholic Church, he left the seminary and eventually married.

Brother Francisco never failed to feel the call of God and when he learned about the Ecumenical Order of Charity, he was inspired by the Founding Document and felt blessed to be able to live his religious vocation without having to renounce other blessings of God: marriage and being a father.

Francisco is his religious name, his legal name is Reinaldo. He chose Francisco at the time of his first profession of vows, inspired by Saint Francis of Assisi and also by Pope Francis, both called to rebuild the church of Christ.

Brother Francisco constantly thanks God and all the sisters and brothers of the Order for being able to walk together.