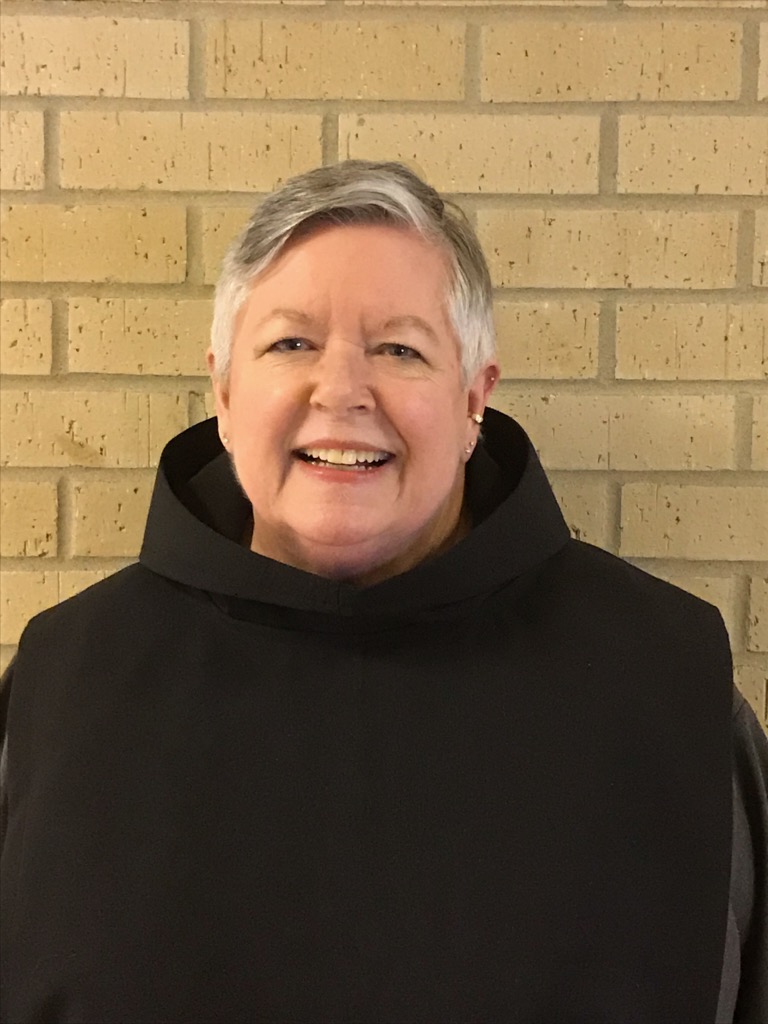 Sister Michael Julian, a first-year professed in the community, is originally from Kansas City, Kansas but has lived in Knoxville for the past 30 years. She was raised in the Methodist church and was confirmed in the Episcopal Church in 1996.

She holds a bachelor’s degree in English and a Master’s in Social Work. She worked in advertising for 25 years before becoming a Licensed Clinical Social Worker. She is also a certified practicing Spiritual Director.

Formerly vowed in a non-traditional Episcopal religious community, Michael Julian was led by the Holy Spirit to the Ecumenical Order of Charity. She is active in three Episcopal parishes in Knoxville as well as the Diocese of East Tennessee.